Aaron Hawkins earned the B.S. degree in Applied Physics from Caltech and the Ph.D. degree from the University of California, Santa Barbara in Electrical and Computer Engineering. Before joining the faculty at BYU in 2002, he was a cofounder of Terabit Technology in Santa Barbara, California, and later worked as an engineer for CIENA and Intel. He is a Fellow of the IEEE and OSA. He served as the Editor-in-Chief for the IEEE Journal of Quantum Electronics and currently serves as the Vice President for Publications for the IEEE Photonics Society. He has authored or coauthored nearly 400 technical papers and was the co-editor of the Optofluidics Handbook, a defining text on the new field of optofluidics. He also co-authored the textbook Practically Magic, A Guide to Electrical and Computer Engineering. At BYU, Dr. Hawkins directs the university's cleanroom facility and co-directs a flagship undergraduate research program called IMMERSE.

Dr. Hawkins is also an amazing writer. You can find his short stories at 500ironicstories.com 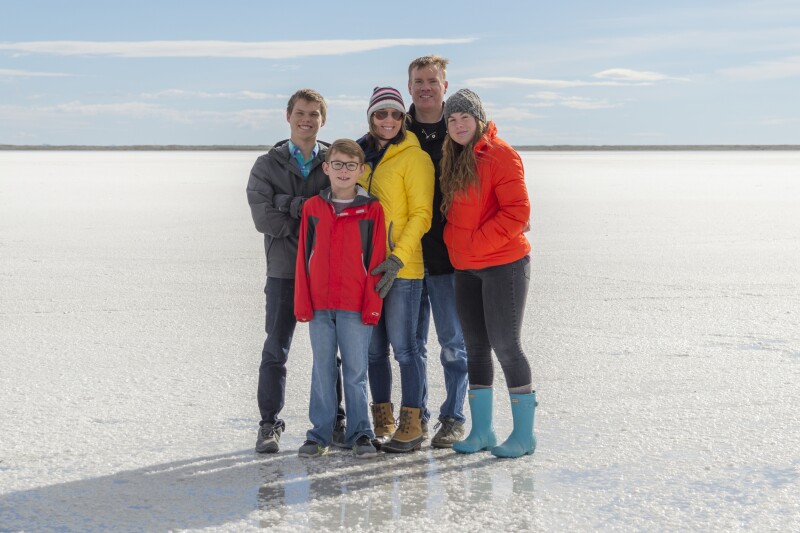 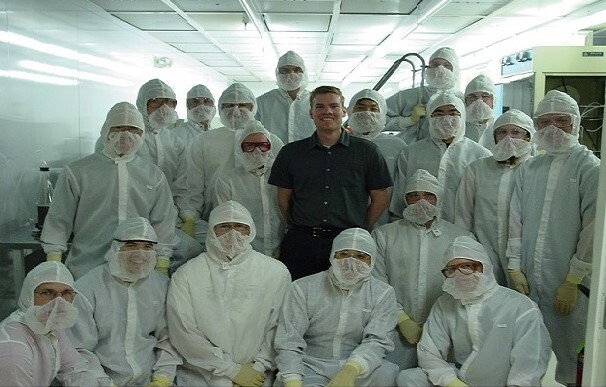 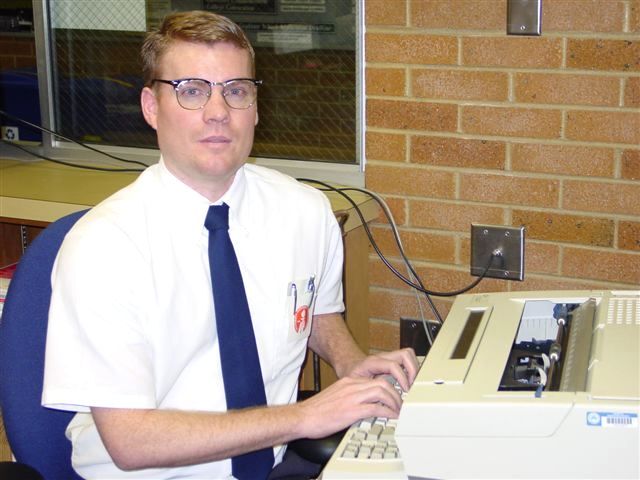 Scientific Board Member and Co-founder

Vice President of Research and Development

Design, fabrication, and applications of MEMS. Mechanical properties governing their design and reliability and the processing technologies used to fabricate them.

Measurements of key silicon properties and fabrication of integrated circuits.

Understand the discipline of electrical and computer engineering and its many roles in the modern technological world. Hawkins developed the course and wrote the textbook